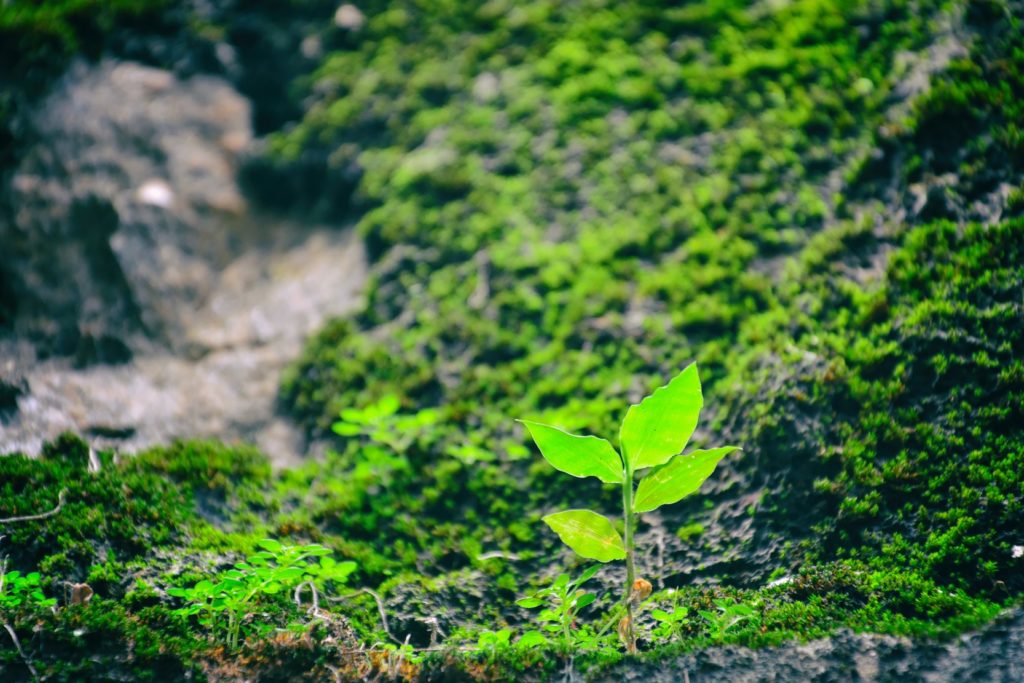 I was beginning to write down mostly my short-term goals and I realized I have no clue what to write down when it comes to long-term goals. I have a couple written down, but they are sparse. Maybe it is just because long-term plans should be taken more seriously. The point being to work toward them. There are also plenty of ideas, ideas are cheap and easy, which is why they have not been set as an actual goals yet. I haven’t decided if I want to really devote the time to them yet. As it stands now my short-term goals include: dropping bad habits one by one, connect more and maintain my workout routine. For me it used to be so much to do and so little time. But if I had to say it differently, it would be so little to do and so much time. Sort of makes sense, but probably sounds like I don’t want to do anything, which is not what I meant. I want to get more done and in less time. That is my long-term goal.
Recent Posts
Categories