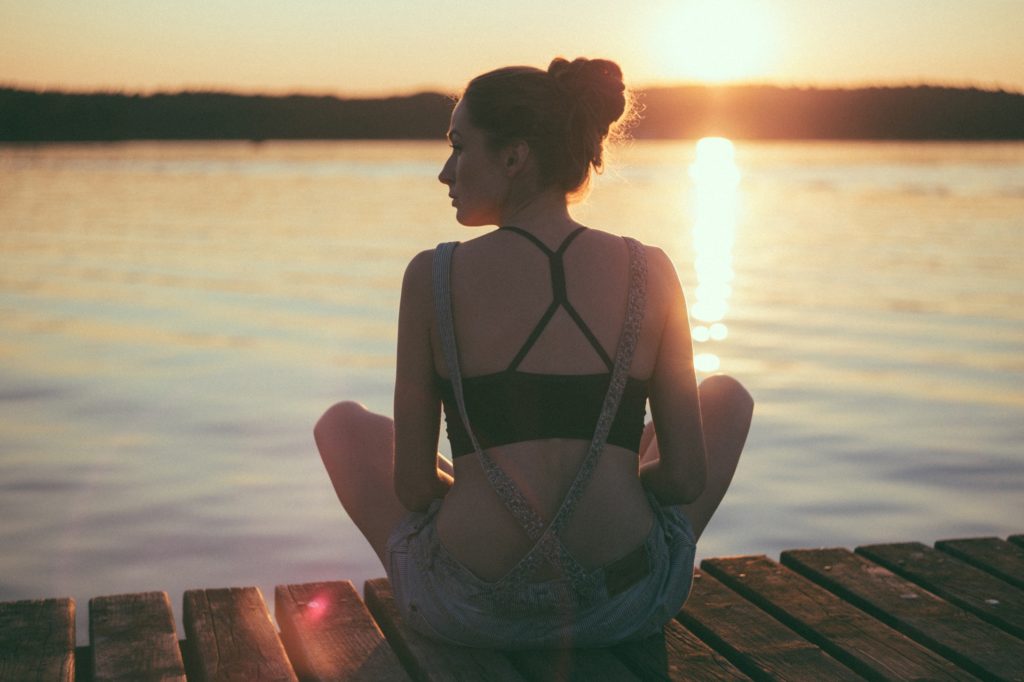 Do I need a teacher? We grow through learning, a teacher is the gardener that helps us reach our true potential. Even for something as straight foward as yoga asanas, there’s a huge difference between learning them from a page, and learning them in person. Immediate feedback from a teacher is extremely useful. “Asana” is supposed to mean “stable position,” not strenuous exercise,” and it is the “process” of getting into the position that is considered important, not actually attaining the final position. It is a means of strengthening the body, the third fold, that leads to better and more prolonged forms of meditation. The process is supposed to help bring the attention to various parts of the body in a natural, non-forced way, which will both facilitate any kind of normalization required to get closer to that position and the same process will help prepare the nervous system for meditation, making it more effective. A teacher will instill all of this inside you in such a way that being self-taught never will. 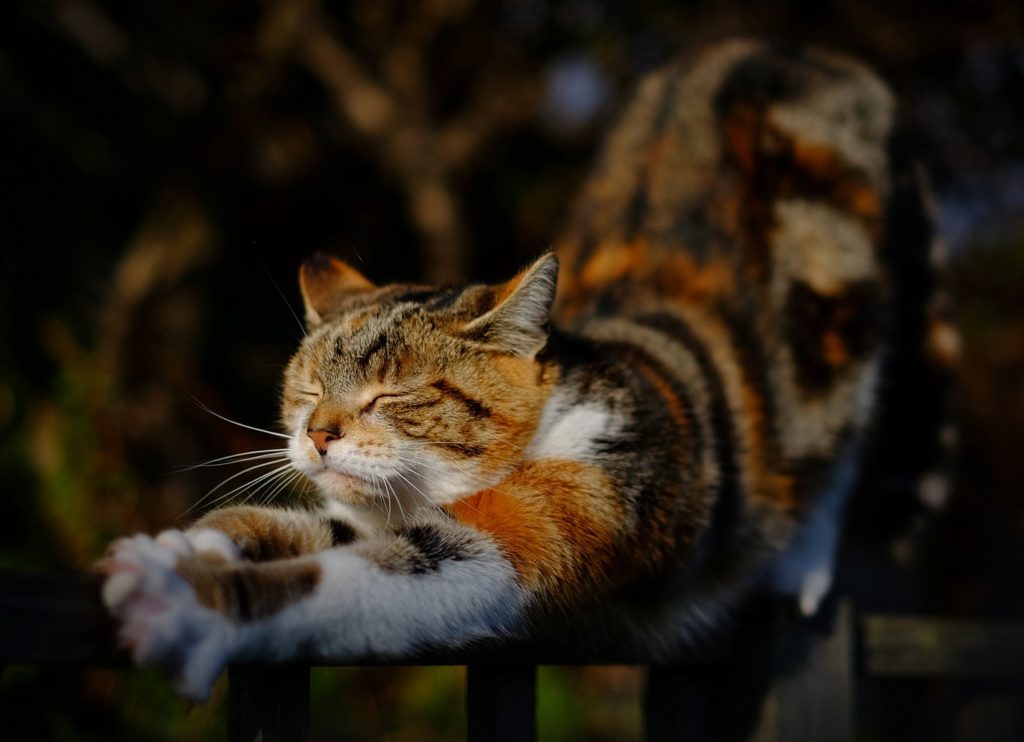 Does yoga equal meditation? Or is meditation a form of yoga? Yoga is more than stretching. Yoga has meditative aspects but it isn’t a replacement for meditation. Yoga, as commonly defined is an 8 fold path to enlightenment. Of those, about 5 involve some sort of meditation. That being said, there are many forms of moving meditation that may work, asana included. Some use walking meditation as a stepping stone. Hell, some days I make more mental progress doing pause squats than I do sitting down. It’s easier, for some people, to start with yoga and transition to a seated meditative practice later on. You see yoga can become like a moving meditation, but the true essence of meditation is obtained through not doing anything, just pure being, pure awareness, the separation of mind and consciousness. There are eight limbs of yoga, and the practice of asanas is only the third one, with the seventh being meditative absorption, and the eighth being integration. All of the limbs are important in order to achieve the last one. As for the benefits of yoga, the only way to truly experience them is to create your own personal daily practice, just like with meditation. I meditate for 30 minutes alone in a quiet place, and it often takes 5-15 minutes to go into a deep relaxed state, a state I’ve never come close to achieving through yoga. I tend to view yoga as a preparation for meditation. I have some back issues and am not able to sit comfortably until after yoga. So I do 15 minutes yoga, 30 minutes meditation, 15 minutes yoga. It also helps me focus my attention for meditation after all the multitasking I do at work. The goal of asana practice is to prepare the body for mediation. 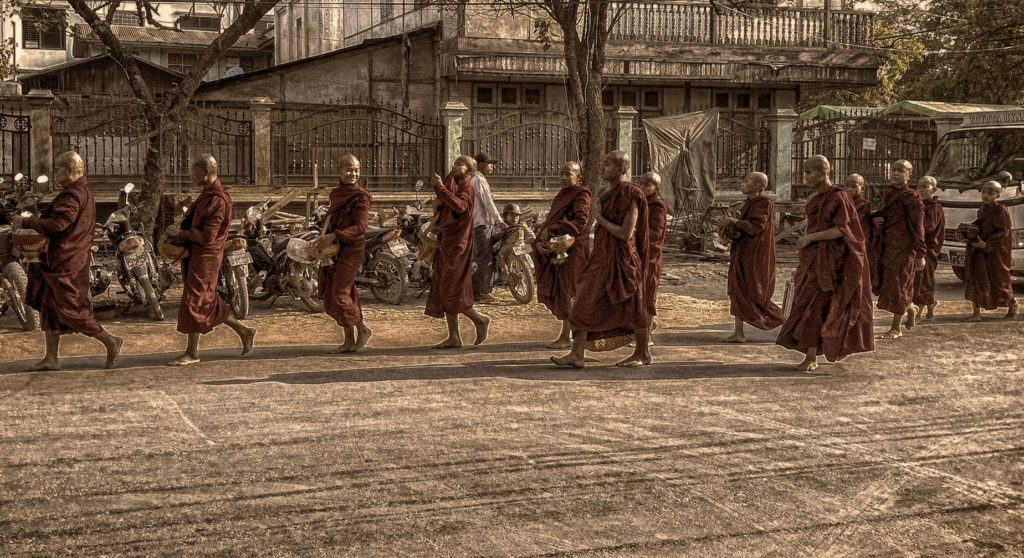 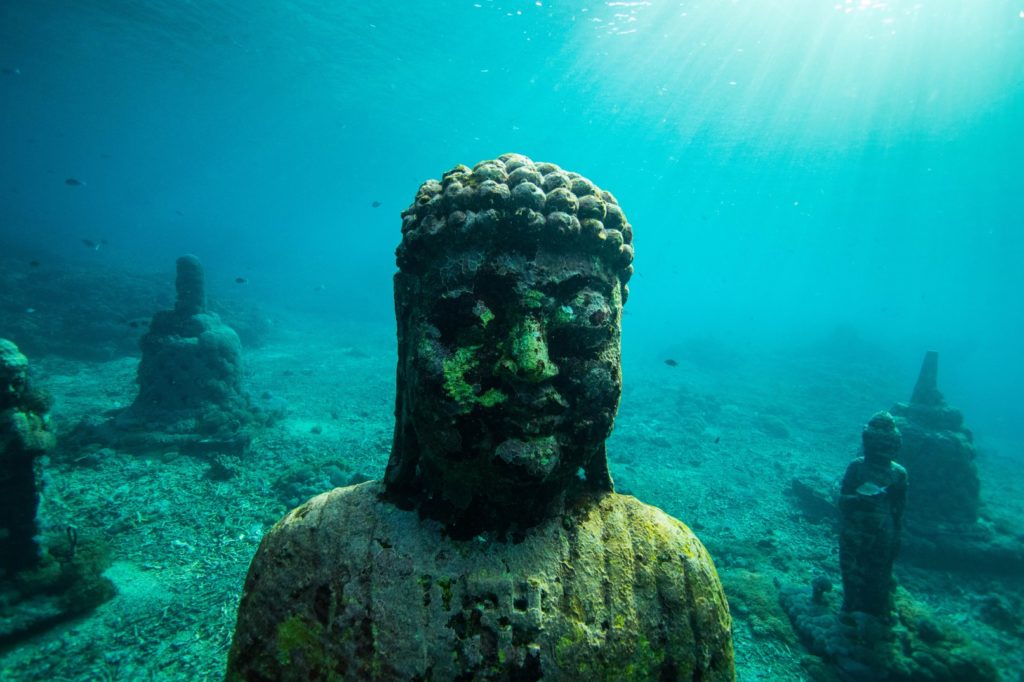 This is the de facto definition of yoga but of course it’s up to interpretation because a sutra is a thread of a thought designed to be passed down in an oral tradition. Yoga meditation tends to have less accessible spirituality for many westerners because it focuses more on esoteric methods such as pranayama and chakras to generate spiritual experiences. The experiences generated are then their own “proof”. By the technical definition of yoga, yoga is meditation. Yoga is union. It’s goal is to bring about union/harmony in the mind, in a literal sense, typically referring to the skill/cohesiveness of ones concentration. Hinduism is what the British empire labeled the myriad of spiritual practices they found in India. I have heard there are millions of god’s and goddesses in India because originally you could create a god from anything you chose to worship. People miss the point that everything contains the ultimate source. It’s the Western world that needs to label the world around them. There is a lot of spirituality found in India but you won’t find a central definition or establishment like other religions of the world. What is more apt to call Hinduism is Sanatana Dharma which is Sanskrit for Eternal Natural Way. It’s not a label is a vague definition because there isn’t one right or wrong way to reach an enlightened state. Ancient Hinduism originally known as Sanatana Dharma is the oldest religion on Earth. 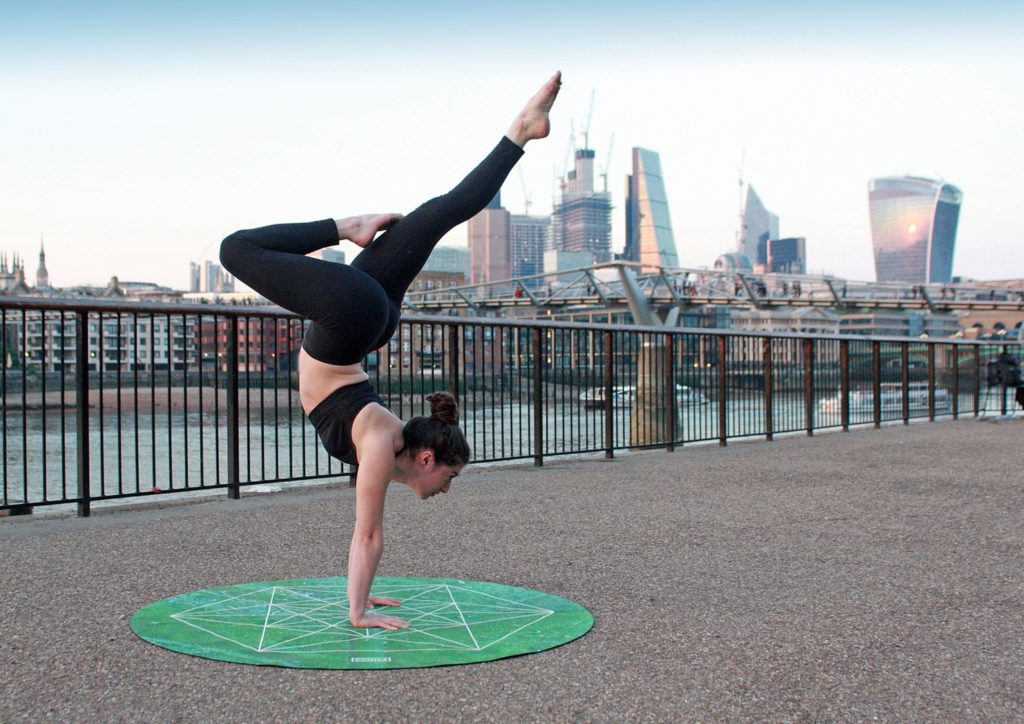 I didn’t realize how much a desk job would take out of me. My dad worked his whole life in construction. When I say whole life I mean it. His father owned a company and so he was right there in the thick of it from a young age on. He had aches and pains. And yet it never occurred to me that I would also ache after work. My legs feel a little fatigued sometimes right after sitting. I’ve gotten into the habit of doing a few poses of yoga to help aide in getting the blood flowing going when this happens. But the same can happen if I meditate, too long. It was because for a long time I wasn’t really practicing meditation or yoga. What we westerners call yoga is mere the 3rd step out of the 8 steps in classical yoga — asana or posture. Asanas (physical postures) traditionally is to make the body healthy and stable for meditation, wherein the yogi would have the experiences of the higher states of consciousness and eventually become enlightened. Even though westerners don’t actually believe in enlightenment, they found that the yoga poses – based on the yoga system of body energy – gives excellent results in terms of creating peace and health in the human body. For excample, studies have proven that yoga is more beneficial in reducing anxiety than other forms of exercise. The term yoga has meant union or yoking the individual consciousness with the experience of the entire universe. A yogi was one who had accomplished this union or at the very least was aspiring to it and using a systematic method of accomplishing his aim. A yogi named Paramahansa Yogananda came to the West in 1920 and wrote the Autobiography of a Yogi which became quite well known and inspired the careers of many well known yoga teachers. Classical yoga has spirituality as its base, which many of us are allergic to. I was pretty skeptical myself in the beginning, but through the yoga methods they taught I learned to prove to myself the value of these systems in a step-by-step systematic way. The organization he started explains the classical purpose of yoga here and goes deeper into explaining the eight steps of yoga. A good yoga set will get you closer a meditative state. You can meditate during yoga. But when you practice yoga first, it warms up the spine and quiets the mind. Stillness includes movement and movement includes stillness. The stillness of meditation requires a certain kind of circulation, an ease of body-and-mind. It can be quite difficult to focus on meditation while also doing yoga. I found it took me about 4 months of practice (doing yoga every other day) before I was physically adapted enough to be able to perform the poses without getting flustered, out-of-breath, etc. and I was then able to focus more on ujjayi breathing and drishti and be able to have a good meditation session while doing yoga postures. Classically, yoga is primarily focused on meditation, and asana is just a good preparation for that.
Recent Posts
Categories